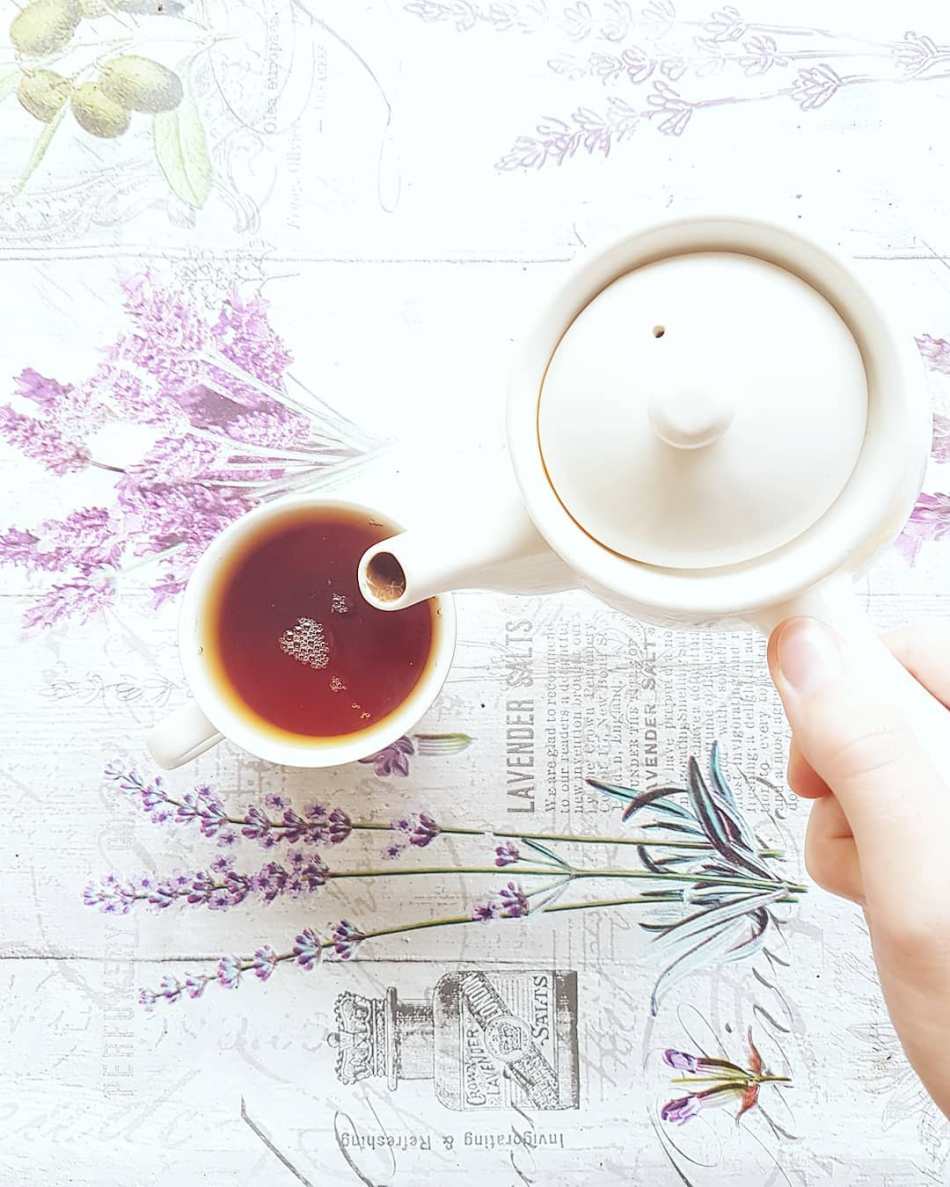 Hello and welcome to my very first weekly vegan update! This week in the spotlight: Greggs and Tesco’s Vegan Sausage rolls and the Vegan Sub at Subway.

In the weekly roundup, published every Wednesday, I give an overview of vegan products I’ve tried, new hotspots I’ve discovered, and more…

The Greggs Vegan Sausage Roll has been quite popular here in the United Kingdom. Especially because of Piers Morgan, British journalist, presenter and writer, who hates everything about veganism.
Negative publicity is also publicity, and because of his exaggerated criticism of the vegan sausage roll, it has now become such a huge success. In Good Morning Britain, he tried the Greggs vegan sausage roll, first exclaiming that it stinks. After taking just one bite, he spits it out. Everyone around him is seen enjoying the vegan sausage, but Morgan is wondering why in heaven’s name someone would eat this vile vegan sausage roll. Hmm, I don’t know what’s wrong with your taste buds, Piers Morgan, but I do know this sausage roll tastes amazing, and vegans as well as meat eaters are quite happy with it.

As we don’t have a Greggs near us, I had to wait months before I could try this “notorious” sausage roll. When Ron and I went to Bath last weekend, I suddenly saw the Greggs logo looming. I immediately grabbed Ron’s arm to drag him in there with the words “They have vegan sausages!”. Ron already knew enough by then, because I had told him many times about the fuss around this particular sausage roll, and that I wanted to give it a try myself.

This sausage roll was also available for a while before I could finally sink my teeth in it. I had already seen that a shelf was put up for these vegan sausage rolls, but it was always empty… Until this morning. I saw a whole batch and immediately bought two of them for lunch at home.

My final verdict: Compared with the Greggs vegan sausage roll, it is somewhat disappointing. The “meat” hardly has any taste, and at the same time the rosemary dominates everything.

Also tried the Vegan Sub in Bath (like the city, not the one in our bathroom). It’s not very different from the Veggie Patty, except that it doesn’t contain cheese and it has some special sauce (the garlic aioli sauce). At Subway you should make sure you order the right sandwich: only Italian and Hearty Italian are vegan at the moment. In terms of the sauces, you can choose from BBQ, Sweet Onion, Hot Chilli, Yellow Mustard, HP Brown Sauce, Sweet Chilli, and of course the new vegan Garlic Aioli.

My final verdict: I didn’t really find the Vegan Sub that exciting in terms of taste. The next time I might ask for a bit more sauce, because I hardly tasted anything of it. With something called “Garlic Aioli” you’d expect something to scare your colleagues away the next day, so to speak.

Many developments in the vegan field
Where two years ago I had a hard time finding a vegan burger that was really made without animal protein, nowadays life is a vegan mecca. On every corner of the street you can go for a quick bite, lunch or snack. I am quite happy that large chains such as Greggs, Tesco and even Subway recognize that there is a demand for vegan food. This makes it easier to be vegan in a world that is still dominated by meat-eating consumers.

I hope you enjoyed this weekly roundup. Let me know in the comments if you liked it. See you next week!